LAS VEGAS (Oct. 25) -- Troy Coughlin may be a two-time champion in the J&A Service Pro Mod Drag Racing Series, but he's never entered the final race of the year with the points lead. That'll change this weekend at the 17th annual NHRA Toyota Nationals when he arrives at The Strip at Las Vegas Motor Speedway with a 26-point cushion over Mike Castellana.

"Unchartered territory," Coughlin said with a laugh. "Seriously, I'm not surprised at all because every single year it goes down to the wire. This year is certainly no different and we weren't expecting anything less." 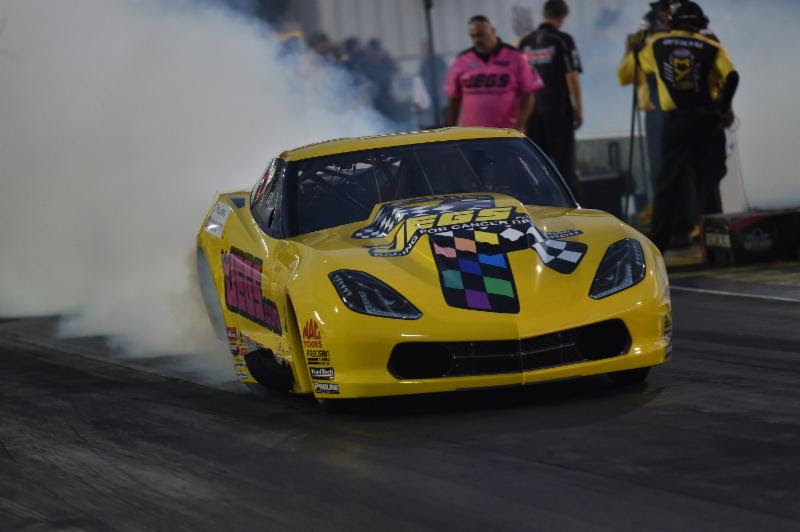 After chasing Castellana and his powerful Frank Manzo-tuned supercharged Camaro for most of the season, Coughlin and crew chief Steve Petty put their twin-turbo JEGS.com Chevrolet Corvette C7 into the top spot with a huge victory over Khalid alBalooshi a few weeks ago in St. Louis.

"We've never had the points lead at any time in the past except for the two times when we clinched our two championships in Vegas," Coughlin said. "We've obviously had great cars the last six seasons but we always seem to be chasing someone. Now the tables have turned.

Coughlin has won the Pro Mod class in three of the last five years in Las Vegas. In 2012, he defeated Don Walsh Jr. in the final. In 2013, he beat Danny Rowe for the trophy and last year he beat Todd Tutterow to end the year.

This year he's won twice, in Bristol and St. Louis.

"There's a lot of excitement and a little bit of nerves," Coughlin said. "But I know I've got Steve, Kyle Pettis and Mike Rees behind me and they haven't made a mistake all year. I just need to relax and do what we do and we'll see how it turns out. This is a lot of fun and times like this remind you why you do this."

As always, Coughlin will have the support of his brother Jeg Coughlin Jr., the five-time Pro Stock champion, who will be vying for a trophy of his own in the factory hot rod class.

"It's impossible to put a value on what it means to have Jeg by my side all these years," Troy said. "It's made all this so special. We race and win as a family and we pick each other up in the times when things don't go our way. The one year Jeg didn't race was really weird and not nearly as much fun so I'm glad he'll be there to share in whatever happens.

"I also get a ton of support from my wife Julie, my girls Meghan, Paige and Kelly, my son Troy Jr., my other brothers John and Mike, my dad, Jeg Sr., and his wife Sue, and my mom Monica and her husband Glenn. I seriously couldn't do this without them and frankly I wouldn't want to race without their encouragement." 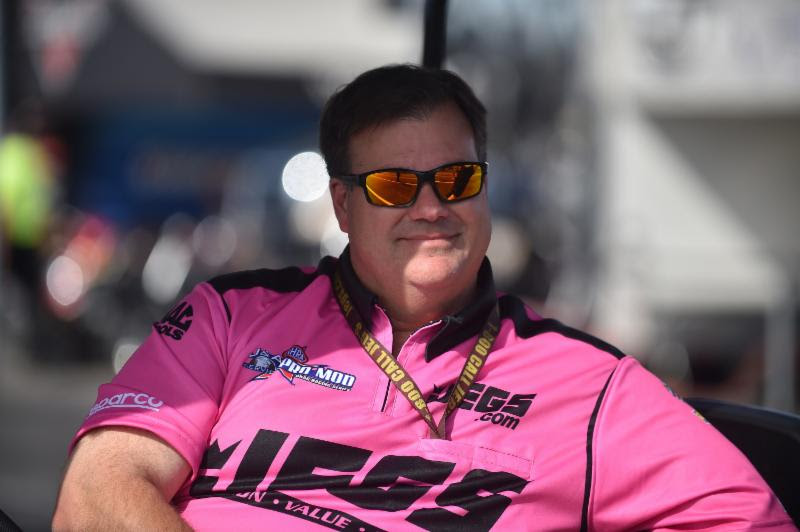 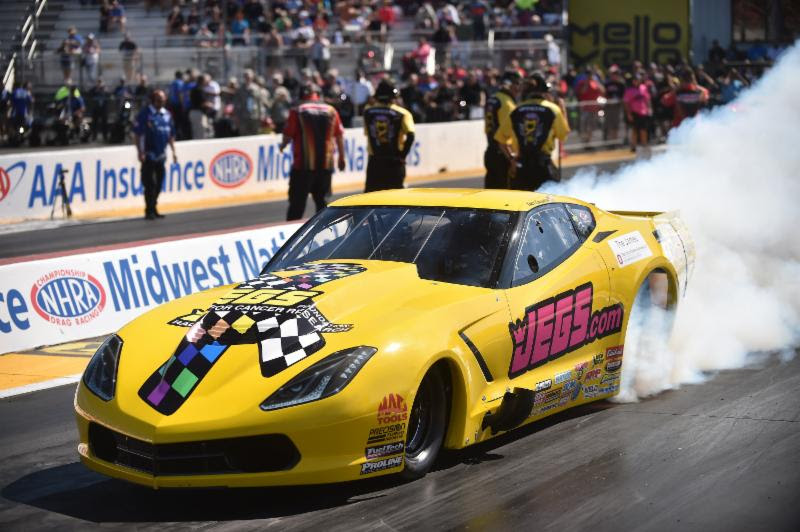