DELAWARE, Ohio (Nov. 29) -- Just a month after clinching his third Pro Mod world championship, Troy Coughlin has announced his retirement from racing in the professional ranks.

A national event winner in three different eliminators -- Pro Mod, Pro Stock and Super Gas, Coughlin has left the door open to racing in the Sportsman ranks in the future but says his primary focus will now be on his family and the continued growth of JEGS Automotive, the high-performance mail order parts giant he co-owns with his three brothers. 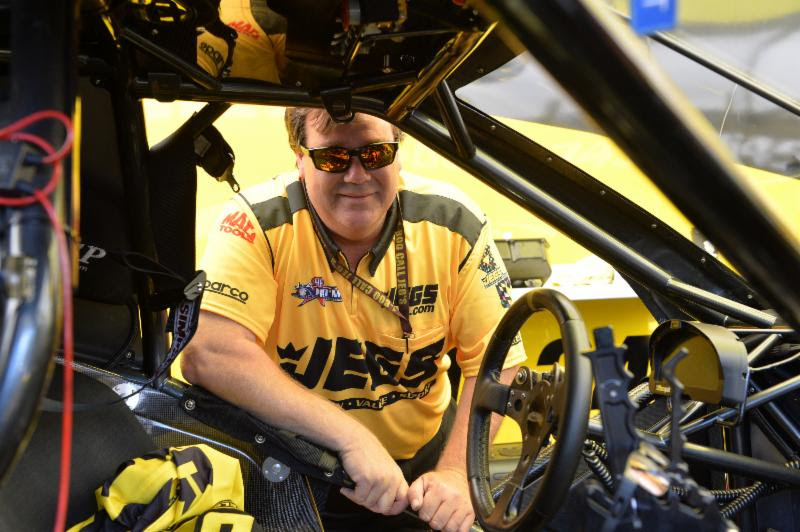 "I've been thinking about this for a while now and I'm certain I'm making the right choice," Coughlin said. "I remember years ago when my dad (Jeg Coughlin Sr.) told us he was going to quit driving and we begged him not to because we loved racing with him so much. He simply said, 'Some day you'll understand.' Now I do.

"I certainly wouldn't have enjoyed any level of success without the support of my wife Julie and our kids, Meghan, Troy Jr., Paige and Kelly, my dad Jeg and his wife Sue, my mom Monica and her husband Glen, and of course my brothers, John, Mike and Jeg Jr.

"When I sat my team down to tell them what I was doing they were so awesome. Steve Petty, Mike Rees and Kyle Pettis, they've been remarkable through the years and have done all the hard work to make me look good. They've also become family to me. The times we've spent together, both at the track but particularly away from racing when we're just having fun, those are the memories that mean so much."

Although Coughlin's first national event victory came 26 years ago in 1991 when he captured the Super Gas title of the sport's most prestigious and longest-running event -- the historic U.S. Nationals in Indianapolis -- his best stretch of racing has come in the last six years. Beginning in 2012, Coughlin has either won the Pro Mod championship (2012, 2015 and 2017) or finished second in the points (2013, 2014 and 2016), while amassing 11 of his 12 career Pro Mod wins during that same
time period. 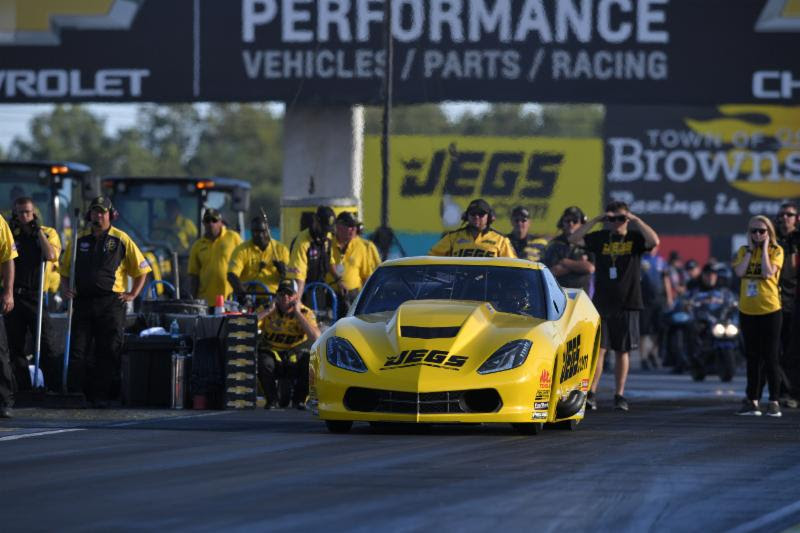 "Credit Steve, Mike and Kyle, along with Eric Dillard and Doug Patton at Proline Racing and FuelTech, who are all the absolute best in the business at what they do," Coughlin said. "Our marketing and PR team of Scott Woodruff and Rob Geiger also worked extremely hard getting the word out through the years. I appreciate all of these people more than they'll ever know. My dad used to say about the success of JEGS that, 'Our people make this possible.' I feel the same way about our team.

"Pro Mod as a class has taken giant steps forward these last few years and it's been great to be a part of it all. The level of competition and the respect and acceptance from the NHRA has really helped us become a worldwide deal. The best drivers in the world are in this class and they continually step up their games each year. I can tell you that nothing comes easy, which makes our three titles all the more satisfying for us."

Aside from his success in the J&A Service Pro Mod Drag Racing Series, Coughlin has excelled in the NMCA, where he was the Pro Street champion in 2009, and high-dollar bracket races like the Street Car Supernationals, where he won the Outlaw Pro Mod trophy in 2012, 2013 and 2015.

In Pro Stock, Coughlin won three times between 2001-2003, including the $50,000 Winston "No Bull" Showdown, which at the time featured the largest single payout in Pro Stock history.

"We put together a great racing resume and now I'm excited about moving forward, spending a bunch of time with my family," Coughlin said. "With T.J. and Paige racing, that'll keep me involved in the sport, which is very cool. I'll just leave the driving to them.

"We also have a new CEO at JEGS, Jeff Hennion, and I'm eager to spend more time with him and my brothers as we take the company forward. As thankful as I am for everything that's happened up until now, I'm equally excited about what the future holds.

"Steve Petty pointed out something really neat. He said, 'Big daddy, you're going out on top. Not many people get to do that so it's really special.' He's right. I've been drag racing for a long time, some 32 years now, and I've far exceeded any dreams I could have had when I started. It's been an incredibly fun ride and the success we've enjoyed over the years is something we'll always cherish." 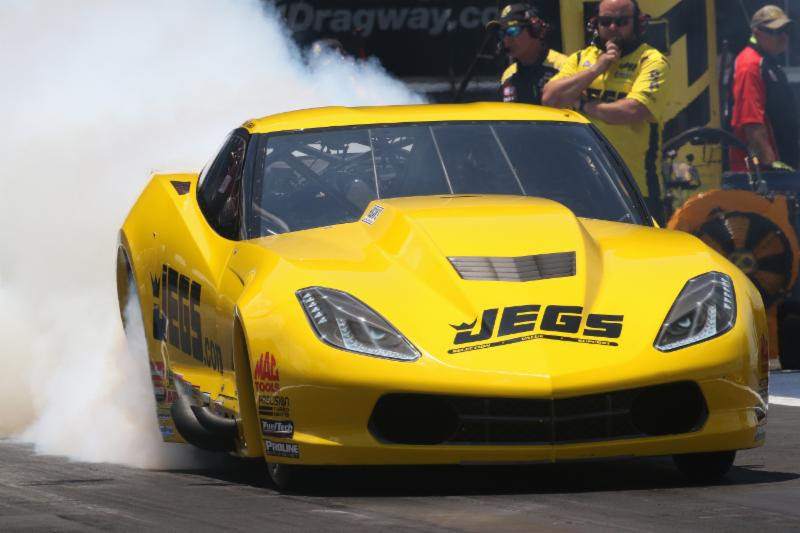