COMMERCE, Ga. (May 6) -- For the first time in a long time, Troy Coughlin Jr. did not qualify for elimination action in the J&A Service Pro Mod Drag Racing Series. The DNQ snaps a streak of 36 consecutive national events dating back to the fall of 2013 in which Coughlin had successfully made the cut. 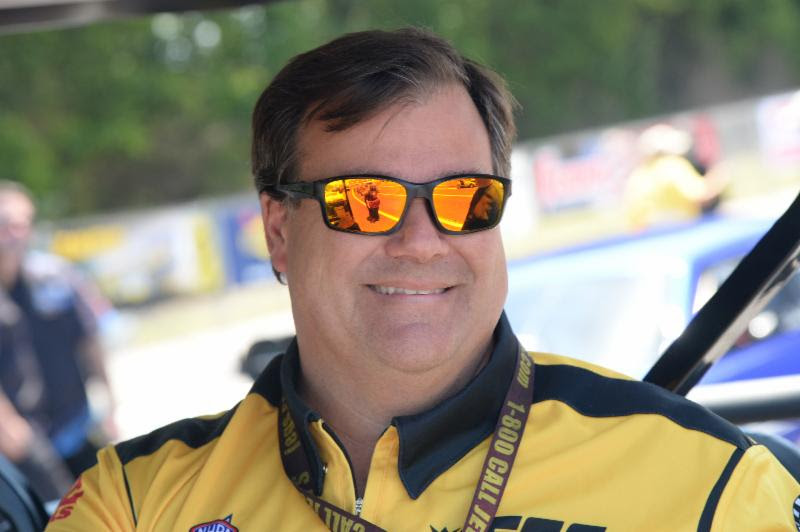 "They say we put together the biggest span of any of the Pro Mod cars to qualify for every single race so that's a very big accomplishment and I'm very proud of it," Coughlin said. "We just got behind the eight-ball a little bit on the first pass and really didn't recovery quite as quickly as we should have."

Running between rain showers, Coughlin started the 37th annual Lucas Oil NHRA Southern Nationals on Friday with a shut-off pass. Saturday opened with a pedaling 6.101 at 248.07 mph, which ended up being his best of the weekend. His final attempt ended after his JEGS.com Corvette C7 made a sharp move to the right, forcing him to pull the parachutes and drift to a 9.274 at 76.32 mph.

"This is definitely a five-star team," Coughlin said. "There are so many things that are right and work well with this group so I'm looking forward to getting to the next race to start another long streak. That's all we can do, put it back all in line; adjust and put it back in line. We'll be looking good in Topeka, for sure."

Prior to this event, Coughlin was ranked second in the championship points.

Up next for Coughlin and crew is the 29th annual Menards NHRA Heartland Nationals presented by Minties, which runs May 19-21 at Heartland Park Topeka. 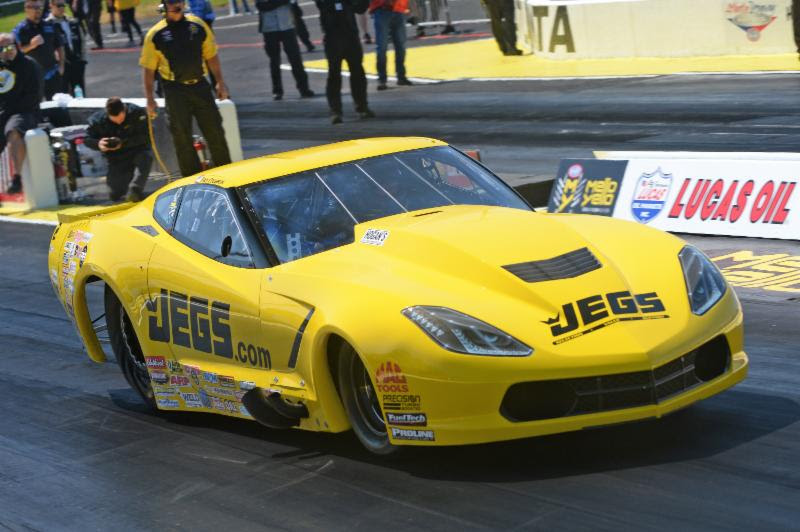