ENGLISHTOWN, N.J. (June 6) -- By most drag racing standards, two-time world champion Troy Coughlin is having a solid 2017 campaign in the J&A Service Pro Mod Drag Racing Series. He's ranked a lofty fifth in the points heading into this weekend's 48th annual NHRA Summernationals, and with seven of 12 races left in the season, there's plenty of time to rally for a push up the rankings.

But when your last five years of competition have ended in two world titles (2012 and 2015) and three runner-up finishes (2013, 2014 and 2016), anything other than contending for the crown to the bitter end is completely out of character for the JEGS.com team. 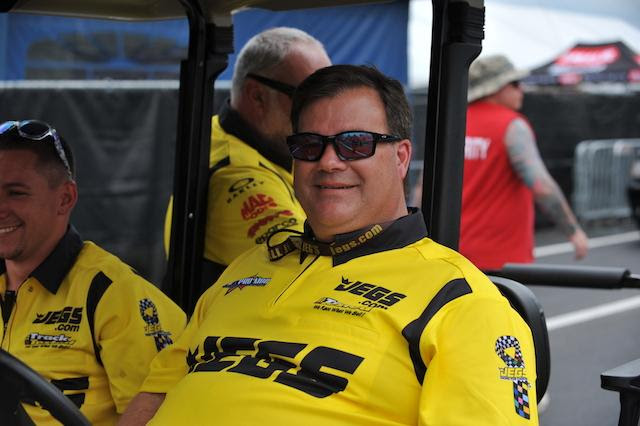 "It's time to make some noise," Coughlin said. "This has turned into an incredible year of racing in this class. It's always been super tough but this year more teams have stepped up and we are seeing things we've never seen before. It's always been a challenge but I don't think any of us expected this level of competition."

Coughlin could make a big move this weekend should he once again find success at Old Bridge Township Raceway Park, where he won in 2005 and 2016. He currently trails fourth-place Steve Jackson by 15 points, third-place Steve Matusek by 22, and second-place Jim Whiteley by 56. They're all chasing Mike Castellana, who is 234 points ahead of Coughlin, the equivalent of 11 and a half rounds of elimination action.

"We've had a couple weeks since the last Pro Mod race and you look at where you are and realize it's time to start taking chances if any of us want to catch Mike," Coughlin said. "It could be a great weekend for us. We've won this race twice, last year and back in 2005, which was actually my first Pro Mod win.

"It won't be easy. The super-charged cars had us covered by five-hundredths (of a second) at the last race in Topeka and the nitrous guys also were quicker and the NHRA still gave them a 25-pound weight break the other day so the road has gotten even longer. I kind of wish they'd just set the rules one time a year and let us race but instead we're all dealing with a moving target race to race."

Regardless of the challenges ahead, Coughlin will have the support and will offer support to his brother Jeg, who is racing in Pro Stock in the JEGS.com/Elite Performance Chevrolet Camaro, and his son Troy Jr., who pilots the SealMaster Top Fuel dragster. Wife Julie and daughters Paige and Kelly also will attend the race.

"We're always up to have some fun," Coughlin said. "No matter the odds, we'll give it all we have."

Pro Mod qualifying sessions are scheduled for 3 and 5:30 p.m., Friday, and 3:30 p.m., Saturday. Round 1 of eliminations will take place at 6 p.m., Saturday, and resume with the final three rounds beginning at 12:45 p.m., Sunday. (Times listed are local and subject to change.) 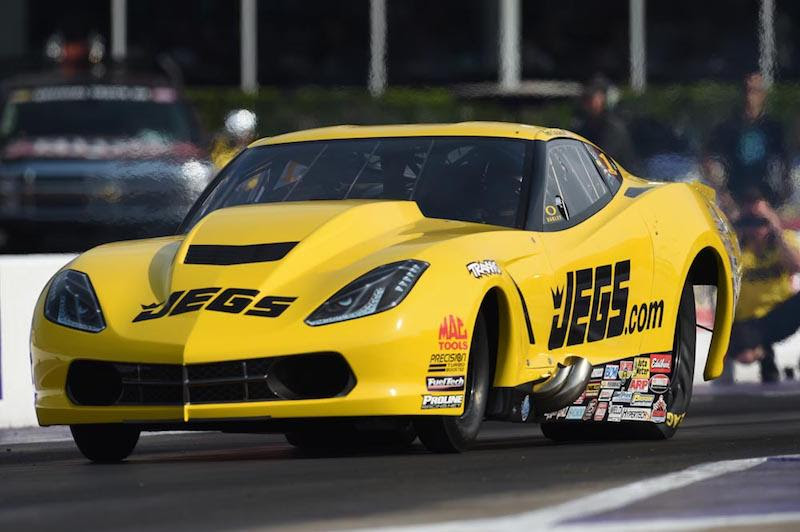 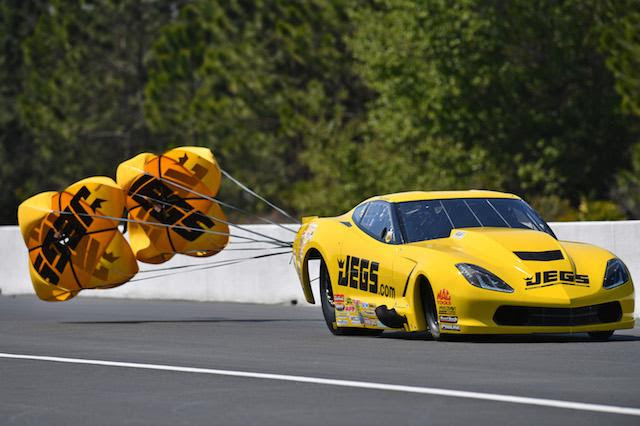