As one streak ends, Pro Mod champ Troy Coughlin looks to establish another

TOPEKA, Kan. (May 16) -- Two-time Pro Mod world champion saw his incredible qualifying streak of 34 consecutive races dating back to the fall of 2013 come to an end two weeks ago at the NHRA tour's last stop in Atlanta. His response? "It's time to start another one," a quest which begins this weekend with the 29th annual Menards NHRA Heartland Nationals presented by Minties.

"Atlanta was a reminder that when you're racing in the NHRA against the top teams in the world, you have to be as close to perfect as you can every time up there," Coughlin said. "There are no second chances, no provisional positions for past champions, nothing like that. Everyone enters every race on equal footing.

"There's nothing wrong with the JEGS.comCorvette. The guys haven't forgotten how to set up the car. We just got behind the curve a little and didn't perform to our abilities, including what I did behind the wheel. I'm extremely confident we will rebound in a big way this weekend at Heartland Park."

Coughlin's class-leading qualifying streak was a big part of his JEGS.com team winning championships in 2012 and 2015 and finishing in second place in 2013, 2014 and 2016 in the J&A Service Pro Mod Drag Racing Series. He therefore knows it is crucial to get back in top form as quickly as possible.

"Our crew chief, Steve Petty, constantly preaches consistency as being a big key to winning championships," Coughlin said. "That strategy has definitely worked for us the last five years. So, as I said, there's no reason to change anything we're doing.

"The facts are, Pro Mod has become the toughest category in NHRA. We have tons of cars showing up to every race and just about every team is capable of winning rounds and winning races. I love it because battling like this makes the victories so much more rewarding. I'm blown away by the growth of our class. I'm very proud of all of us."

Topeka would seem to be a great place to get back on top as Coughlin won at Heartland Park Topeka in 2002, albeit in a Pro Stock car. Still, his 10 wins in Pro Mod prove he knows how to get it done in a variety of racecars.

"It's always been a fun stop on tour," Coughlin said. "When I raced Pro Stock we had some great times here. This is the first time Pro Mod will be racing alongside the Mello Yello pros at this national event so we're all excited to show off our class to the Kansas fans. I know how passionate they
are there."

In addition to his own racing endeavors, Coughlin will be rooting for his son Troy Jr., who races in Top Fuel, and his brother Jeg Coughlin Jr., who competes in Pro Stock. He'll also be following the exploits of brother Mike, who will be challenging the Top Dragster field in Norwalk, Ohio, this weekend.

Pro Mod qualifying sessions are scheduled for 3 p.m. and 6 p.m., Friday, and 1 p.m., Saturday, with eliminations starting at 4 p.m., Saturday, and continuing at 12:15 p.m., Sunday. (All times are local and subject to change). 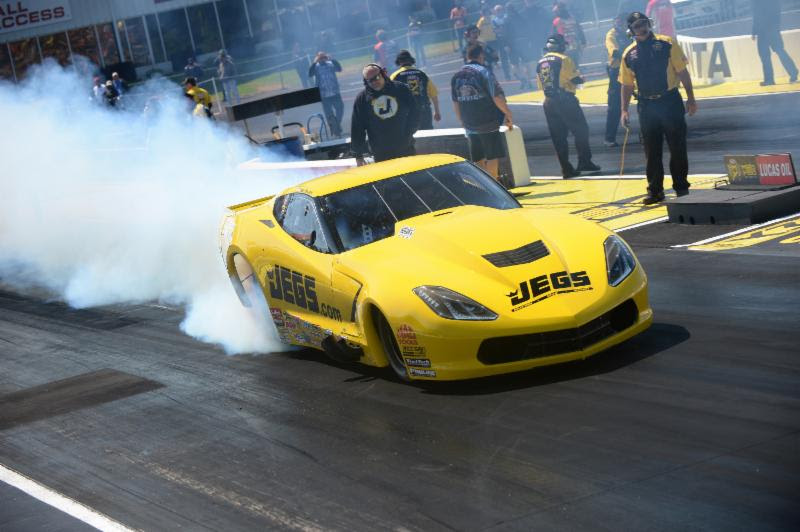 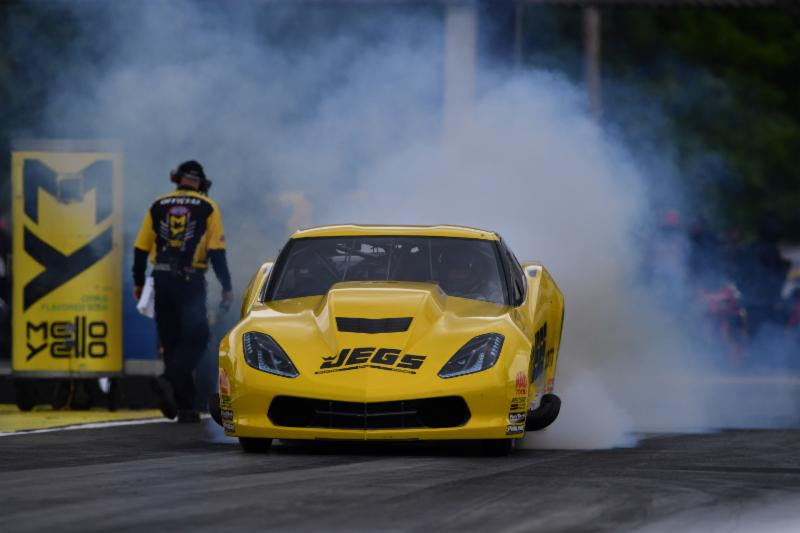